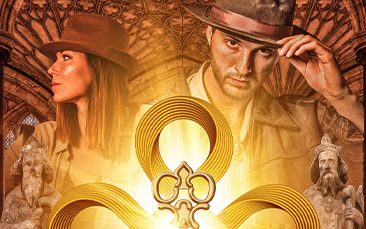 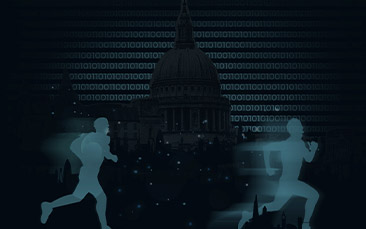 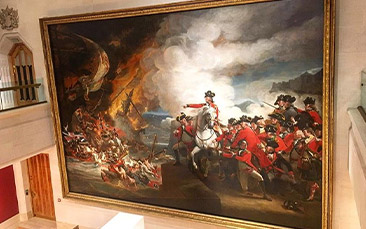 You've got the girls, you've made your way to the party capital of the UK and, so far, it's all going swimmingly! But, has anyone else noticed a whiff of something suspicious in the air? Just as your mind begins to wander, you get a desperate phone call; you are your team of skilled archaeologists who have been enlisted to help find a precious object, hidden in the famous V&A Museum.

There's no time for cocktail making, dance classes and spa trips now! You have just two hours to complete your quest. You'll be fully briefed when the time comes, but for now, here's a heads up. This object may have been around for hundreds, nay, thousands of years, but it's only just been discovered… or should we say, revealed?! This object was found by sea captain Drake, on one of his legendary voyages, many years ago, and since then, it has been kept well out of the public eye.

This raises many questions amongst you and your hens: Who hid it? When? Why has it been kept secret? Where are you going to grab a glass of wine once the quest is completed? But, most pressingly, where is that mysterious object today?!

As your team of archaeologists are the best in the biz, we guess you'll just have to put your party plans to the side for the minute, there's a pretty important object to be found!

You'll split into teams of two-four and use your iPads to follow the path and discover clues hidden in the V&A, clues that are invisible to the eye of the everyday visitor. But you must act fast, as, for some mysterious reasons, not everybody wants the object to be discovered!

When your time is up, the winners and losers will be revealed. If you don't complete your quest successfully, the object will be lost forever! Could you live with yourselves if that happened? COULD YOU?! Time to find out if you have what it takes!

Please Note: We work with 1000s of suppliers across the UK & Europe so prices, availability, photos and specifics on our v&a quest activity may vary depending on your preferred location and dates.