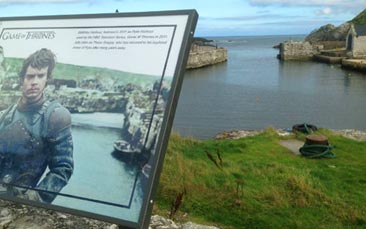 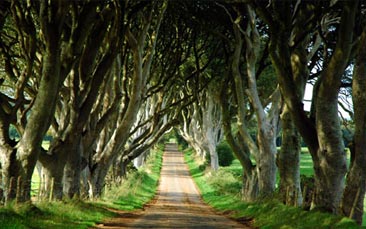 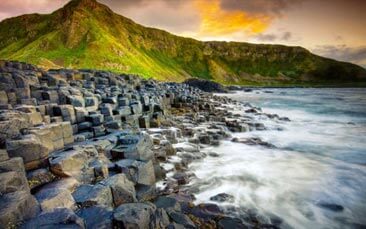 Game Of Thrones Tour in Belfast

Let's face it - the majority of us have been totally transfixed and captivated by the hit HBO TV show Game of Thrones. It is a total phenomenon for so many, and this brilliant tour offers you and the girls a fantastic opportunity to get up close and personal with some of the iconic sites and locations featured heavily on the show - many of which are based in Northern Ireland.

This is an absolute must for fans of the show, with a number of locations you'll recognise instantly from the worldwide smash hit show, including Castle Black, home to the Nightswatch. You will be joined by a local guide (your very own Maester) who will talk you through the tour, and will recall fascinating tales of legend and local history.

After departing from central Belfast, the tour will take in sites which may include Ballintoy Harbour, Giant's Causeway and Carrick-a-Rede - and the caves where Melisandre of Asshai gave birth to her 'shadow assassin' who would later slay Renly Baratheon. Please note; the destinations and itinerary may change due to weather.

Throughout the trip, you will be able to stop and take pictures, as well as picking the brains of your Maester.

Please Note: We work with 1000s of suppliers across the UK & Europe so prices, availability, photos and specifics on our game of thrones tour activity may vary depending on your preferred location and dates.