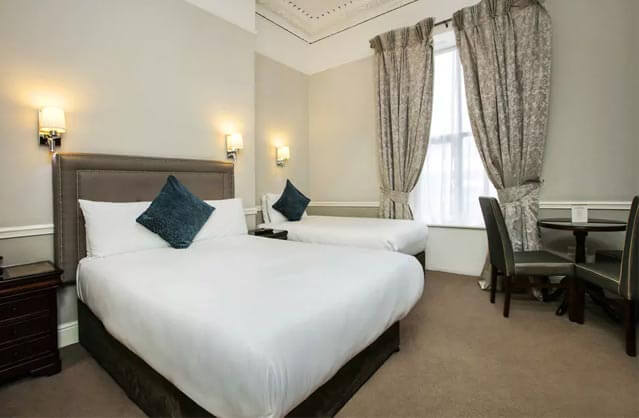 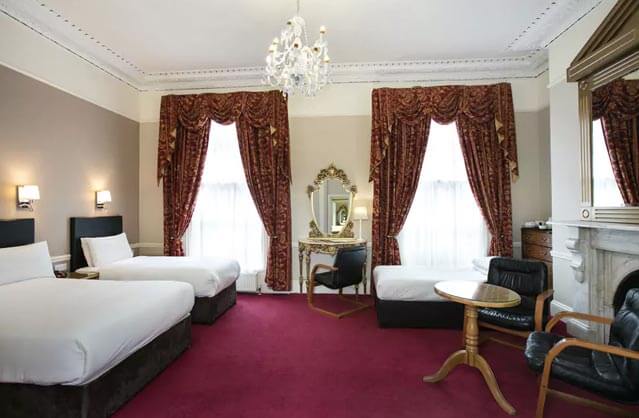 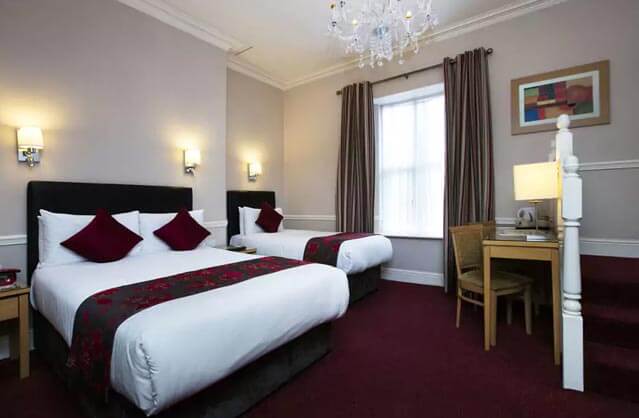 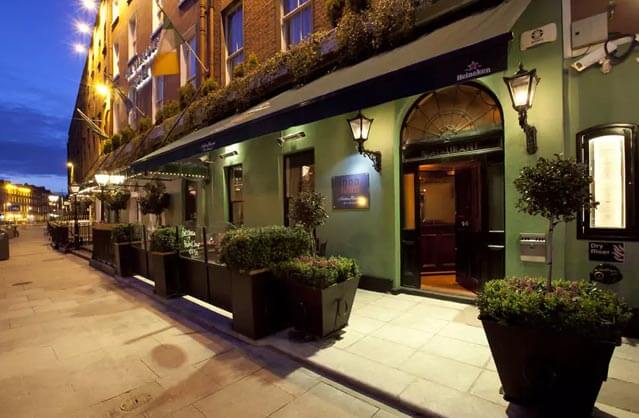 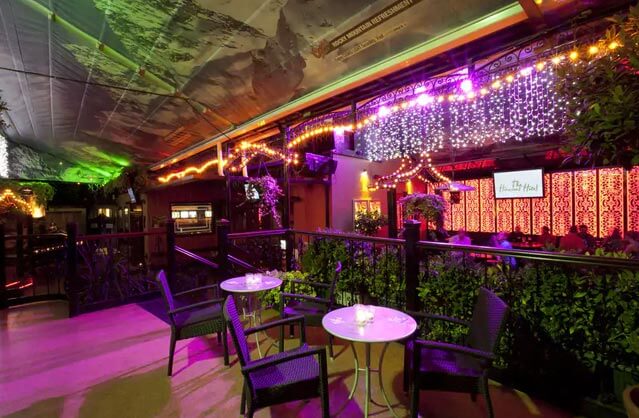 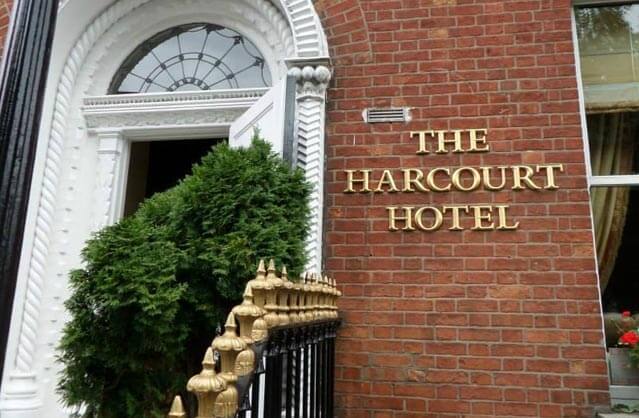 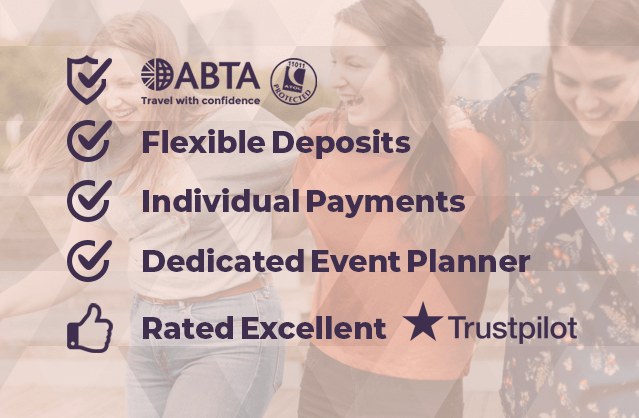 Accommodation books up extremely quickly.
Avoid the rush by enquiring early to ensure you secure your preferred dates.

We can't think of another hotel in Dublin that has its own lounge bar, Italian restaurant and nightclub under one roof. The Harcourt Hotel even has its own heated garden for pre-club cocktails in the early evening sunshine. This would be incredible enough on its own, but a location on the Luas tramlines, just a short walk from the world-famous Temple Bar, makes this the perfect hotel for a hen party looking for an unforgettable time in the Irish party capital. All at GoHen's incredible low rates.

The bedrooms feature free WiFi, TV, hairdryers, ironing facilities as well as tea/coffee, but the real star is the hotel's own Dtwo nightclub which is the perfect way to end your night out. The club has several different dancefloors and three of the city's top DJs spinning the decks each night. Tunes range from old-school cheese to modern classics, so whether you're still grooving to B*Witched or twerking to Beyonce there's something for you. And if all that excitement has got your mouths watering, just boogie on down to the backyard BBQ, grab a burger and fill your faces with meaty happiness.

This hotel has genuinely thought of everything, well... Almost everything. There's still the small matter of arranging some fabulous activities for the bride-to-be's special weekend and that's where we'll come in like your hen party fairy godmother (with added sparkle). Just talk to our team about adding a Cocktail Mixing class, a Guinness Brewery Tour or a luxurious Pampering Day. Send us your enquiry now.

The Harcourt Hotel was fantastic! Staff were lovely and on hand, happy to help with booking taxis and giving travel advice. The bar/club area was HUGE with a great atmosphere. Drinks were slightly cheaper than the Temple Bar area too. It was very loud but you would expect some noise being above a club/bar. Breakfast was nice enough with lots of choices. We also had lunch in the bar and I can highly recommend the steak sandwich!!!

"GoHen made booking so easy! I love that each member can log on and pay themselves, saving me time and hassle."

"Great weekend organised with GoHen. I would highly recommend it! 5 stars!"

"Can't rate GoHen enough for their super help, support and service with my hen party."

A £200 refundable behaviour bond is required on arrival.

All accommodation photos are guide images only, rooms and individual details may vary. Please ask for more details.

At GoHen we pride ourselves on not being 'just another travel operator', we won't send you away to some unseen destination. We check all our accommodation and take note of feedback from all our hen parties to ensure our hotels, apartments and hen houses live up to our high standards so you can book with confidence.