This page may contain affiliate links to products, and we may recieve a small commission for purchases made through these links, at no cost to you. Find out more.

Add a little bit of alcohol, your favourite hens and some hen party drinking games and you have a recipe for a fabulous night of fun. Here’s a whole handbag full of games to help get your party started.

A deck of cards.

Deal out a pack of cards, keep watching for the queens as they are dealt...

Pen and paper, a hat (or an empty pint glass will also do) and some shots.

Each hen writes a secret about herself on a piece of paper, then folds it up and drops it in the hat/glass. The first player picks a secret out of the bag and tries to guess whose secret it is.
If they guess the correct hen, then that hen has to take a shot. If the player guesses wrong, she has to down the shot.

Line up a set of shot glasses (enough for each hen). Fill of the glasses with water, the rest of the glasses should be filled with a clear spirit (vodka, tequila, gin). Switch the glasses round so the hens won't know which is which. Each hen will stand near a glass, as soon as you say "Hot" the girls must each down their drink. 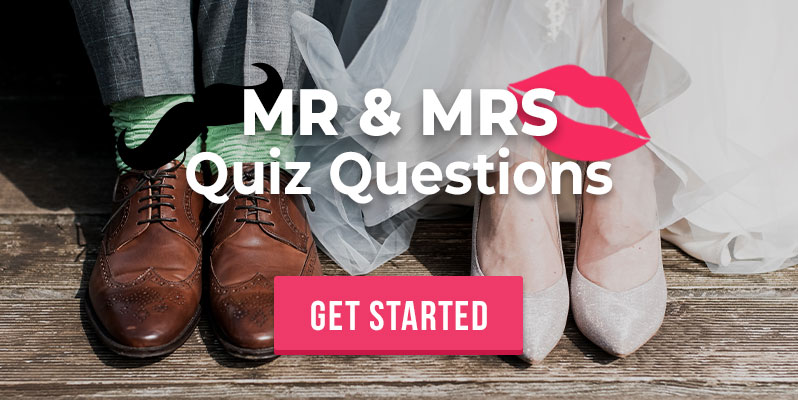 The games master should prepare some risqué questions for the hens to confess to. Such as "Have you ever had sex at work?" "Done it outdoors?" The questions can be as tame or as wild as you like. The games mistress (you) will then ask the for people to confess "Drink if you've dated someone much older than you..." until all the girls have confessed (or are too drunk to confess anymore).

Read All About It

Split the hens into pairs/teams. Each team is given a pen and paper. The games master will then ask them all to write their answers to a series of questions starting at the top of a piece of paper and working downwards.

You can download our hen party games for FREE!

A bottle of spirits

Two of the hens will come forward and face each other, standing either side of the 'Lie Line' one hen will ask the other a question. One hen will make a declaration about herself "I have never danced naked on a beach." The other play must guess if it is the truth or a lie. If she is wrong she must drink. Is she is right, the other player must drink.

Take a look at these pretty Two Truths and One Lie Templates.

Pieces of paper with the names of objects, Play-doh

Split the hens into teams. A player from each team will be shown an object card (each player will be shown a different card). Those players must then make the object out of Play-Doh as quickly as possible for their teams to guess. The first teams to guess will win the point, then the next players in each team will do the making. And the hen party drinking game part? Well, just have some vino on hand while playing. Simples.

Confessions of a Bridesmaid

The bride-to-be will point at a good looking guy in the room. The hens must then decide if they would snog him or not by which glass they hold their drink in. Right hand for "Yes", left hand for "No".
The bride will count up how many no's and how many yesses. The group with the lowest number must take a swig of their drink.

You can download our hen party games for FREE!

Hen party drinking games are a great way to break the ice if none of the hens know each other. It's also a great way to get the girls relaxed before a big night out.

Hen drinking games can be enjoyed in the comfort of your hen party self-catering accommodation or in a fun bar. Wherever you decide to play, always remember to drink responsibly and with consideration for those around you. 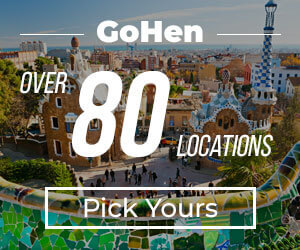 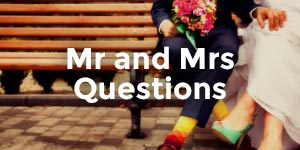 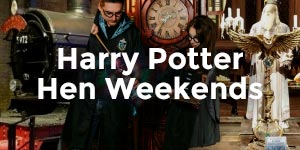 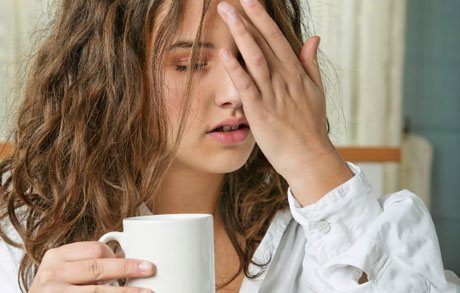 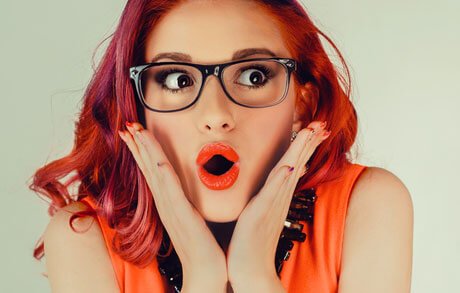 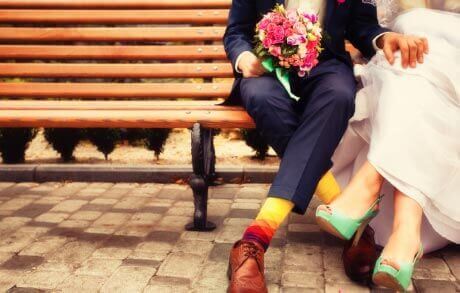