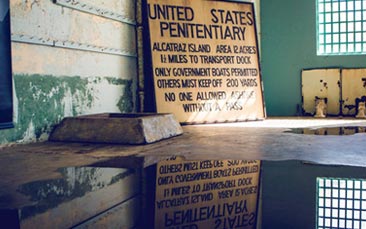 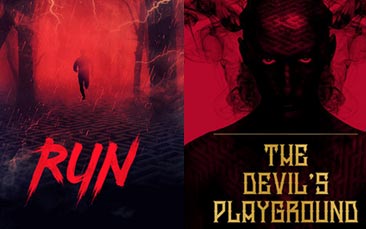 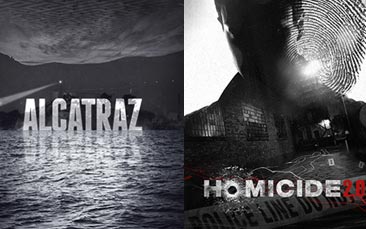 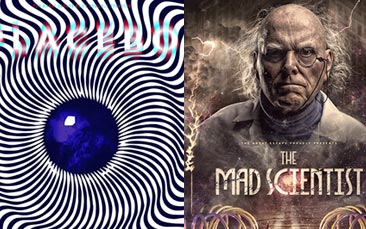 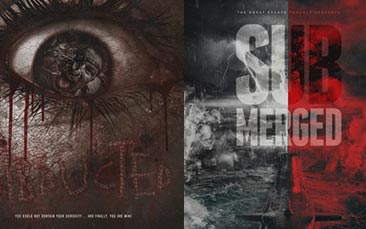 Escape games are brilliant live action experiences, if you love police dramas, enjoy a good book or getting gripped by suspense movies.

Locked in a room you'll need to work as a team to solve the clues and uncover dark secrets along the way. Expect twists, turns and laughs with eight different rooms to choose from.

Once the lock turns you'll have just 60 minutes. And the clock is ticking…

Homicide
Heather Kelland of the South Yorkshire police force has disappeared when you are sent a letter covered in strange symbolism inviting you to play a game. But accepting the game might put your own life at risk too. However, the rules of this game are already stacked against you.

Placebo
It's the winter of 1957 and the CIA have been secretly been conducting mass mind control experiments using psychedelic drugs. You volunteered for a drugs trial to find an antidote but now you're being followed, is it paranoia? Are the CIA out to get you? And how did you end up locked in this room?

Alcatraz
Welcome to Alcatraz, a riot has broken out, the inmates are trying to escape while the guards fight to make it out alive. Sirens shriek, prisoners cheer and locked in your cell you hear the sound of the cell block doors opening as the guards are dragged away. It's your chance to escape, but you'll need to break out of your cell first.

Devil's Playground
Welcome to the Devil's playground. You've entered the lobby and face the elevator to hell. But the Devil has taken possession of your body, you're his plaything now and your only chance to escape is to beat him at his own game. Five red candles, salt, red string and a floor length mirror, can these help you battle Satan?

Mad Scientist
There's always one that spoils it for everyone else. In this case that one happens to be a mad scientist who is hell-bent on taking over the world. He's taken you prisoner to use in his crazy experiments. You're not just racing to save yourself, you're racing to save the world!

Abduction
Whose idea was it to explore the old abattoir? It was never going to be a good game, the old dried blood on the walls. At least you think it's old. Then you find the photos, of the emaciated figures, crying crimson tears, with their mouths sewn shut. But that isn't he worst of it. Those photos were taken in this abattoir… And they are stamped with today's date!

Run
Did you ever hear of the children's home run by the twisted headmaster who saved his own soul by bargaining with his pupil's lives? What about the locals woken in the night by children's screams? No? Then you probably didn't hear the door lock behind you either did you? But shhh, if you really listen you can hear the sound of children singing.

Submerged
You've been sent on a rescue mission. A vessel has gone down in unchartered waters. You board the ship but here's no trace of the crew, they can't have just left the craft while it was underwater. There's no sign of anyone, but then the airlock shuts behind you and you realise the emergency tanks only contain enough oxygen for 60 minutes. You must escape or perish.