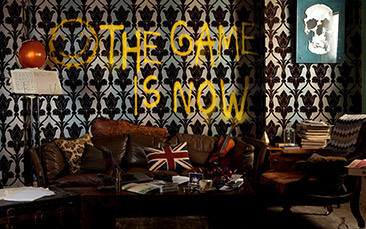 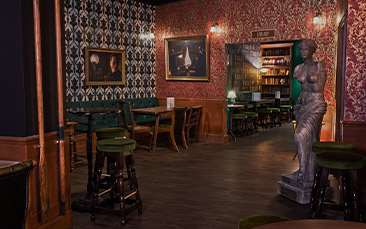 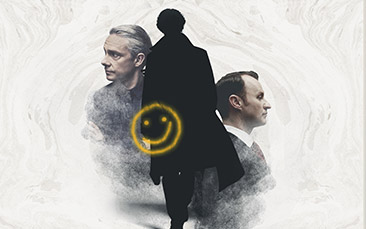 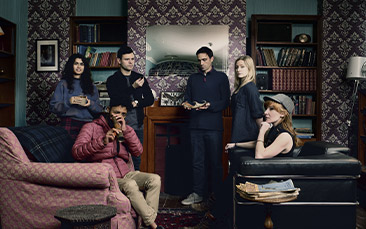 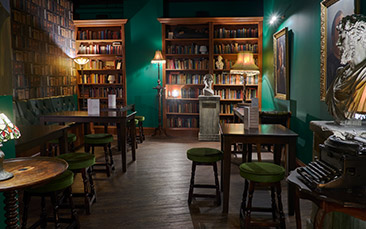 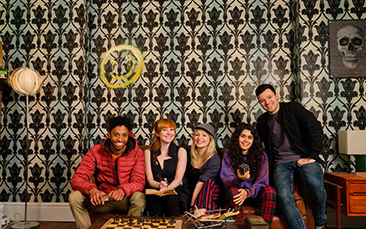 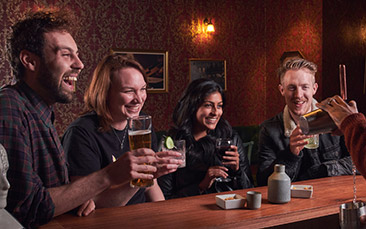 Immerse yourselves in the fraught and frantic world of Sherlock Holmes as you and your crack team of detectives attempt to solve a host of mind-bending mysteries and puzzles before the time runs out. In an exciting and tense game, Arthur Conan Doyle's brilliant creation is brought to life, you'll have a hundred minutes to crack the case and reveal the truth otherwise you could be trapped… forever! There's no time to waste, the game's afoot!

The London hen party Sherlock Escape Game is enthralling fun from start to finish and before you delve into the action, the bride-to-be will don the famous deerstalker hat, cape and pipe to go full-blown Sherlock and add even more laughs.

After you've snapped a few squad selfies, you'll be locked into your room and made to overcome a number of challenges in order to escape. With clues, puzzles and help from specially recorded videos from the cast members of the hit TV show (Benedict Cumberbatch, Martin Freeman and more), you'll put those potentially hungover brains to the test in a fabulous afternoon of action. You and the girls will also be given either a beer bucket or some wine for the group after the session because, well… hen do!

Located in a secret venue in the centre of London, you'll be right in amongst the action like a modern-day Sherlock Holmes which is ideal for afterwards as you can then head off to your next amazing hen activity or a few cheeky cocktails with ease.

Please Note: We work with 1000s of suppliers across the UK & Europe so prices, availability, photos and specifics on our sherlock escape game activity may vary depending on your preferred location and dates.