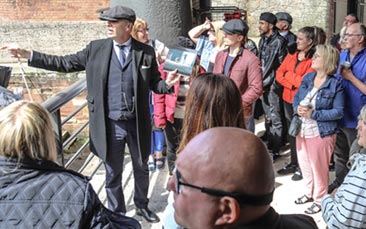 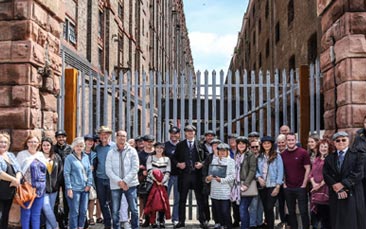 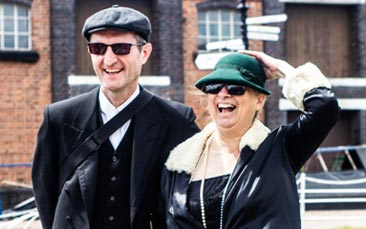 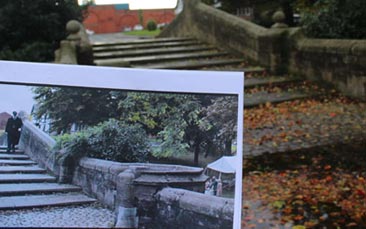 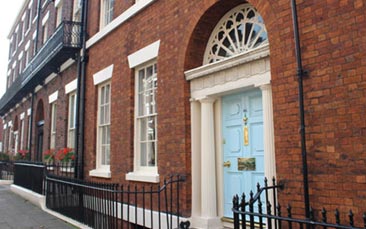 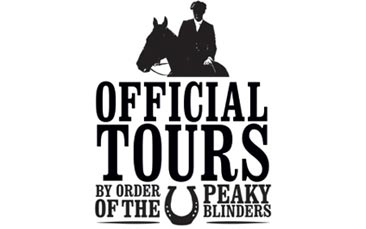 Get set for a (peaky) blinding afternoon as you and the hens head behind the scenes on a tour of some of the most iconic filming locations of the UK's favourite gangster TV series. Peaky Blinders burst on the scene back in 2013 and got everybody hooked, so if the bride and her bride squad are big Blinders fans, this immersive tour is an absolute must on your big weekend in Liverpool.

Yes, although the hit drama is set in Birmingham (which has helped make the Brummy accent cool and triggered a wave of new fashion trends), the majority of it was filmed in the vibrant city of Liverpool.

On the day, you'll rendezvous in a central location where you'll be greeted by your friendly tour guide, who will lead you off on a 4-hour tour that will include coach transport to destinations slightly further afield.

Can you really call yourselves Peaky Blinders fans if you head to its premier filming location and don't head off on a behind the scenes tour learning all there is to know about the hit TV show? It would be like heading to London and not checking out the London Eye, or going to Paris and not seeing the Eiffel Tower!

And once your incredible tour sadly comes to a close, you'll be dropped back in the centre of the city, so you'll be perfectly placed to carry on the celebrations.

Why not treat yourself to a deliciously Boozy Bottomless Brunch? You'll probably be in need of a little refreshment after your fantastic Blinders Tour and this is the perfect way to do it in style!

We work with 1000s of suppliers across the UK & Europe so prices, availability, photos and specifics on our Peaky Blinders tour activity may vary depending on your preferred location and dates.