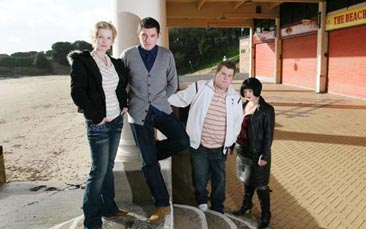 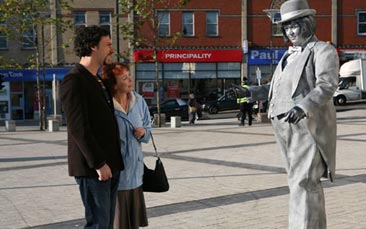 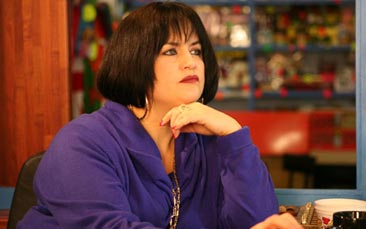 "Oh! What's occurin'?" If the bride-to-be is a die-hard Gavin and Stacey fan then this is definitely the activity for you! The hit TV show Gavin and Stacey has undoubtedly become an iconic modern British comedy, loved across the world. For the proud Welsh hens, Gavin and Stacey has become as synonymous with South Wales as leeks, daffodils and Tom Jones. Those of you who were obsessed with the fortunes of Gavlar, Stacey, Smithy, Nessa - this tour of Barry Island is an exciting glimpse behind the scenes that is not to be missed! You will be able to stop, take pictures and see the landmarks up close and personal. Even if you're not familiar with the show, it's still a fantastic tour and a great way to see the island.

Take the nearly wed's mind well clear of any pre-wedding worries with a hilarious and interesting tour of the hit TV show's key locations! See everything from the once in a lifetime, 'travelling in style' viewpoint of the original vehicle used by 'Dave's Coaches' from the show, you'll get to see the following classic Barry Island landmarks:

Please Note: We work with 1000s of suppliers across the UK & Europe so prices, availability, photos and specifics on our gavin & stacey tour activity may vary depending on your preferred location and dates.