10 Funniest Girls on a Hen Weekend 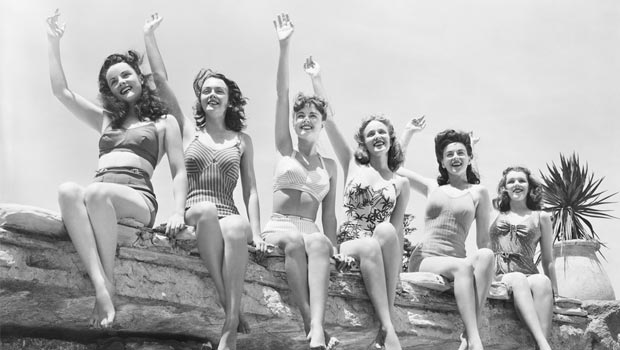 One of the best things about any hen party is the great mix of people it brings together, mad, bad and hilarious to know, your new found partners in crime will be with you through the good times and bad, from the afternoon’s male nude art class to the evenings cocktail bar and dancefloor beyond, passing briefly through ‘shenanigans’, ‘crazy town’, ‘inappropriate behaviour’ and ‘really should know better’ along the way. 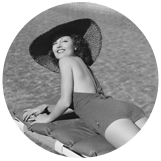 She’s been put in charge of organising the event and might as well be wearing a giant “I’m in charge!” badge. Takes ‘bossy’ to a whole new level and keeps telling everybody just how much time she spent planning the weekend.

Most likely to; Be volunteered to go first for everything in the hope you might get her to stop talking about how she organised the weekend for long enough so you can actually enjoy it. 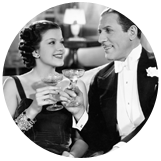 You don’t know how she does it but she has a charm no man can say ‘no’ too. She’s already managed to get you two free rounds of cocktails and a free boat ride into town. She’s quite possibly your new BFF.

Most likely to; Spend time in the back of a police car… Having talked them into dropping her back at the hotel. How does she do it?!? 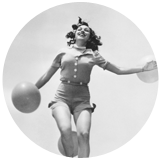 Is determined to make sure everyone knows that she and the bride go back much further than the rest of you Johnny come latelys. She doesn’t seem to know it’s not a competition.

Most likely to; Photobomb any moment involving the bride that she hasn’t been asked to appear in. 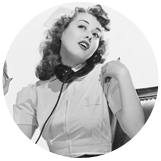 Most likely to; Get lost as she keeps wandering off every 5 minutes to find somewhere “quieter to phone home.” 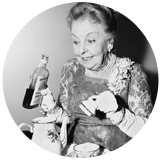 It’s her first weekend away from the kids in what seems like ‘far too long’. She’s determined to make up for lost time by dancing all night while drinking her own bodyweight in vodka and cranberry.

Most likely to; Wake up miraculously unscathed and ready to do it all again. Where does she get her stamina?!?

The Voice Of Reason 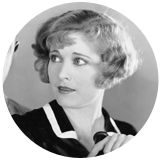 Uses phrases like “I don’t want to be ‘Miss Boring’ here but don’t you think…” No, we don’t think. It’s a hen party therefore not having to think is one of the attractions. Sadly The Voice Of Reason is struggling to grasp the hen by the beak and really needs to down a couple of Woo Woos and get with the program!

Most likely to; Apologise to everyone you meet for the fact that you’re having a good time!?! 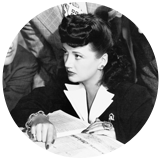 Is silently counting every penny and being really unsubtle about ensuring everything is divvied up evenly. She’s an accountant back in the real world but right now her over the top Rachel Riley’s are starting to raise a few eyebrows.

Most likely to; Use phrases like “But I just had a salad…” 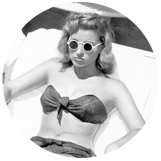 While the rest of you have mortgages/rent/bills that also need paying, ‘Money bags’ seems determined to keep adding to the budget like this is a Kardashian bridal shower. Yes you all want to make it a great weekend but no you don’t feel the need to travel by helicopter!

Most likely to; Go head to head with the Mathematician before the bride-to-be sensibly finds middle ground and the good times roll once more. 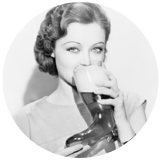 The weekend is here and she’s ready to party like its 1999! In fact this whirlwind of fun and laughter will be the first to the bar, last back to the hotel and will do it all at 90 miles an hour.

Most likely to; Spend the next day nursing the biggest hangover in the world ever. But while she was going, she was spectacular! 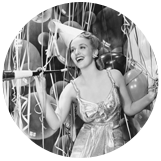 Quite possibly the dirtiest mind the world has ever known. You can pretty much guarantee if there’s a wrong way to say something she’ll find it. Perhaps not who you’d want to be sat next to at a funeral but at a hen party she is golden!

Most likely to; Either you’ll get a free meal or all thrown out. It’ll go one way or the other but it’ll definitely be hilarious!

Do you think we’ve missed anyone? Let us know your favourite hen party characters, friends or even confess your funniest hen party sins below…