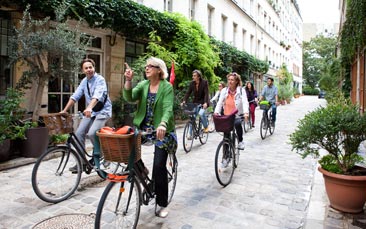 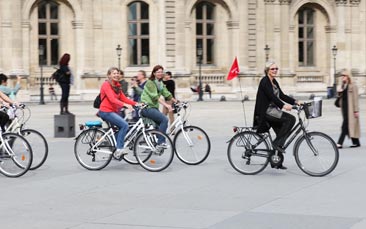 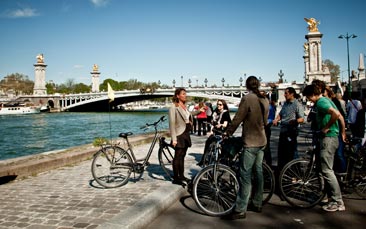 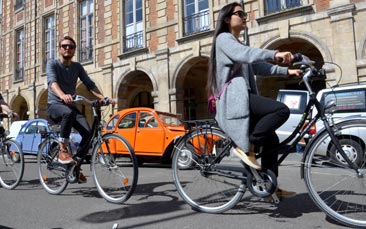 It's one of the world's most visited cities and certainly packed with some of the most recognisable landmarks. It's even a UNESCO World Heritage Site and during this amazing hen party Paris bike tour you'll get to see the very best of it.

There's something just so Parisian about riding a bike along the Seine River, it has a touch of the Audrey Hepburn's about it. A timeless, wonderful thing to do in a city that seems to defy time itself. Yes, you can see the modern touches but there's also so much history around every turn, so many familiar sites you'll have seen in magazines, movies and on TV that the city feels almost familiar. And you'll get to see it all with a fantastic guide to fill you in with fascinating Paris facts.

Your guide will take the hen party on a route that skirts along the banks of the river, through cobbled city streets as well as major roads past grand landmarks such as:

There's plenty of time to take photos of all the hens in action as well as photos of the world-famous sights. Get the bride-to-be to hold the Eiffel Tower in the palm of her hand. Show the hens attempting to break into the Louvre.

Please Note: We work with 1000s of suppliers across the UK & Europe so prices, availability, photos and specifics on our Paris bike tour activity may vary depending on your preferred location and dates.