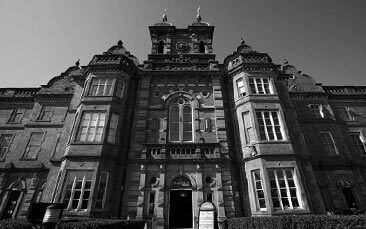 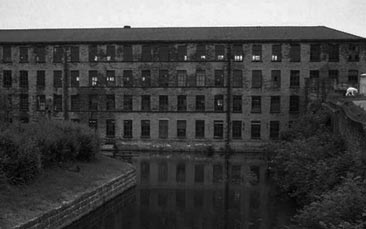 A Leeds haunted hen night is truly an experience that really is scarily good! Explore some of the most haunted locations in the North, and discover that sometimes when things go bump in the night, it really is something to worry about...

Will you and your bunch of spectre-seeking hens endure this ghostly encounter stony-faced or will you shriek like Most Haunted's Yvette Fielding? Your nerve will really be tested here as you venture into some of the spookiest ghost hunting destinations in the UK with real paranormal investigators leading the way.

We have two terrifying Leeds haunted hen nights locations to choose from:

'It's grim up north' or so the saying goes, but back in the day, life really was miserable in these parts, and it seems that some of the poor souls from yesteryear are still in suffering, judging by those mysterious wailing sounds heard even in broad daylight. Old coins appear from nowhere, ghostly figures stalk the halls and guests have even been grabbed by the ghoulies in this extremely haunted site.

This building has been a workhouse, mental asylum and war hospital in its 160-year history and even holds the skeleton of the 'Yorkshire Witch' Mary Bateman. These days, it's a museum documenting life in Victorian Leeds, although we've had the impression from our resident ghost hunters that there's very little need with the wealth of wandering spirits that still reside within these walls...

Victorian mills were notoriously brutal places, and this Leeds location was no different judging by the phantasmal behaviour on display during our team's previous investigations. Weeping shadows crouched behind old looms, slamming doors and the huge shadow of what is thought to be a Victorian gentleman killed in a fire - going by the strong burning smell that is.

The earliest mention of the mill dates back to the middle of the 16th century, although it wasn't until the 1700s that the mill really came into its own as a 'fulling' centre. Once the largest mill of it's kind, children as young as six were employed here to aid production during the cotton boom...it's thought that you can occasionally feel them tugging at your clothes as they try to get your attention...

For ghostly thrills and phantom spills enquire today and book this creepy activity for your Leeds hen party if you think that missing this could be a grave mistake!