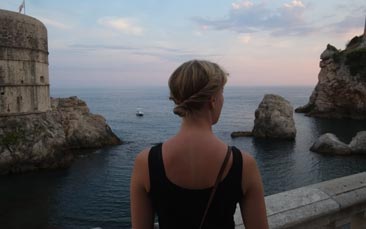 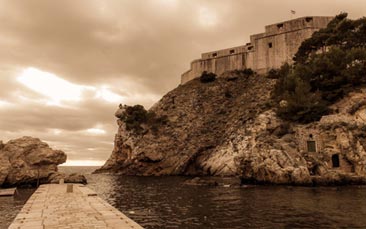 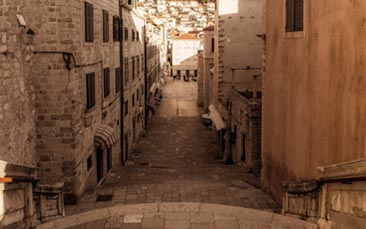 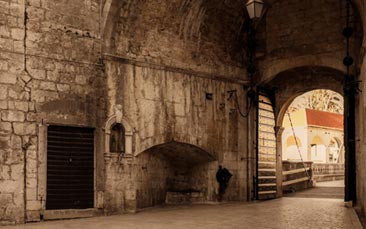 Ok if you don't love Game of Thrones you can't come on the hen party. It really is a show like no other with so many devotees. If the bride-to-be is a fan of the show then she'll love getting up close and personal with the real Westeros on a tour that does make her hen weekend totally unique to her.

The tour is lead by one of the extras from the show, with great stories and props. As well as insider knowledge you'll get to treat your Instagram feeds to some great photos of you in the locations and also stunning views over the medieval city.

Get an amazing perspective on the hit show and remember; "When you play the game of thrones, you win or you die." Cersei Lannister.

Please Note: We work with 1000s of suppliers across the UK & Europe so prices, availability, photos and specifics on our kings landing walking tour activity may vary depending on your preferred location and dates.